«You can only be effective if you give all of yourself» Interview with We Cut Corners. 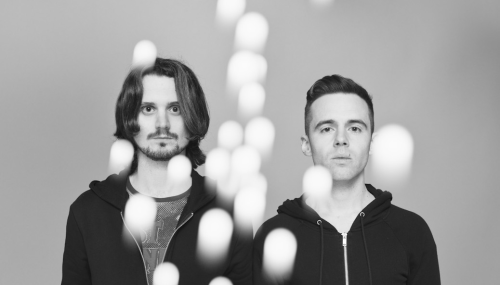 They’re probably the most beloved teachers in town.

Having released one of the most critically-acclaimed albums of 2014, John Duignan and Conall O’Breachain have reached a point where they’re no longer a band to watch. They delivered a beautiful bluesy rock and roll album that mixes euphoria and anguish in an effective 30’ record. After some shows in Spain,  we had the chance to talk to them.