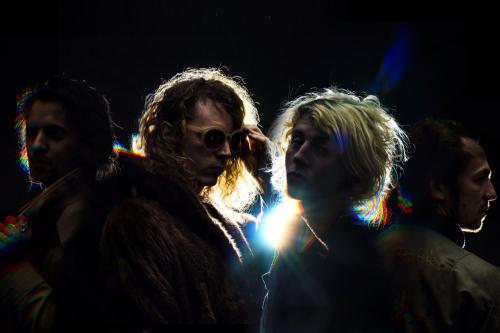 Mystery Jets is one of the top bands of the alternative music scene in the UK. They’ve been together for more than 10 years now, releasing 6 albums and gaining loyal fans wherever they go.

They’re not a young band anymore. Pushing themselves to try new things with every album, in 2016 they’re releasing «Curve Of The Earth» (Caroline International, 2016), an album that expands the sound of the band and makes an inmportant turning point.

We had the chance to talk to Blaine Harrison andWilliam Rees in Madrid about the album, their career and music in general. A pretty interesting chat with the band that has released one of the best albums of 2016 so far.  END_OF_DOCUMENT_TOKEN_TO_BE_REPLACED